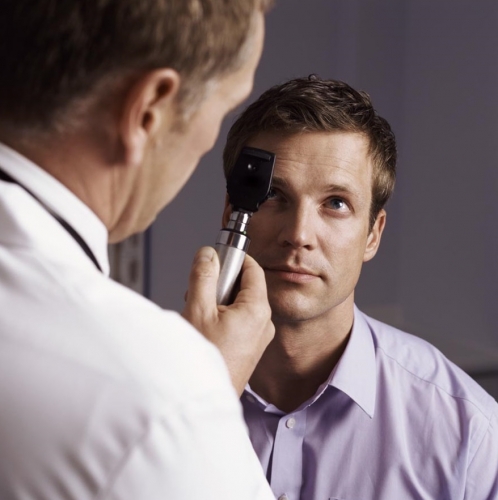 No-one knows exactly why cataracts develop as we age but researchers are beginning to identify some of the factors that may be causes of cataracts and this may help in the prevention of cataracts in the the future.

Some studies suggest that exposure to ultraviolet light, both UVA and UVB, is linked to the development of cataracts. Other studies suggest that smoking and heavy use of alcohol also increase the risk of developing cataracts over time. Researchers also see a link between the use of some medications, including oral steroids and major tranquillisers.

There is strong evidence that medical conditions such as diabetes may be a risk factor for developing cataracts. Changes in blood glucose levels and insulin levels within the body damage eyesight.

Obesity is a factor in cataract development. Obesity causes blood sugar fluctuations and insulin resistance which cause the same problems in the eyes as diabetes.

Another cause of cataracts is earlier trauma and injury to the eye.

Cataracts are caused by a build of protein in the eye that clump together and cloud the eye lens. Initially only a small part of the lens will be affected – which part will depend on the type of cataract – and as the cataract develops more of the eye lens becomes damaged.

The lens area becomes clouded and gradually less and less light is able to pass through the lens to reach the retina at the back of the eye. As the light begins to scatter through the eye, eyesight becomes more affected and the symptoms of the cataract will worsen.

Because most cataracts develop slowly, you may not notice its development for a while. Diagnosis of a cataract is usually made during an eye test.

Early diagnosis of a cataract can be made during a routine eye exam and is one of the reasons opthalmologists recommend regular eye examinations (every two years for patients under the age of 50) and older people are advised to have annual eye-checks.

The advice given in the UK used to be that you should wait until the cataracts had ripened or become mature, covering most of the lens and causing significant symptoms.

That advice has now changed and the message is don’t wait –  have your cataract surgery as soon as the symptoms begin to prevent vision loss affecting your daily life.

How to Limit Damage Caused by Cataracts

If you want to wait for surgery there are some things you can do to limit the damage caused to your eyes:

Protecting your eyes like this may give temporary relief from some of your symptoms but they won’t stop the progression of the cataract or of the cataract symptoms. UK research shows that at least 20% of cataracts will get worse over one year and 65% will deteriorate over 5 years.

Get a FREE quote for Cataract Surgery

Once you click the button you will receive your quote in your email within a few minutes and we will never spam you.